Documenting Some Thoughts Around Tanagram 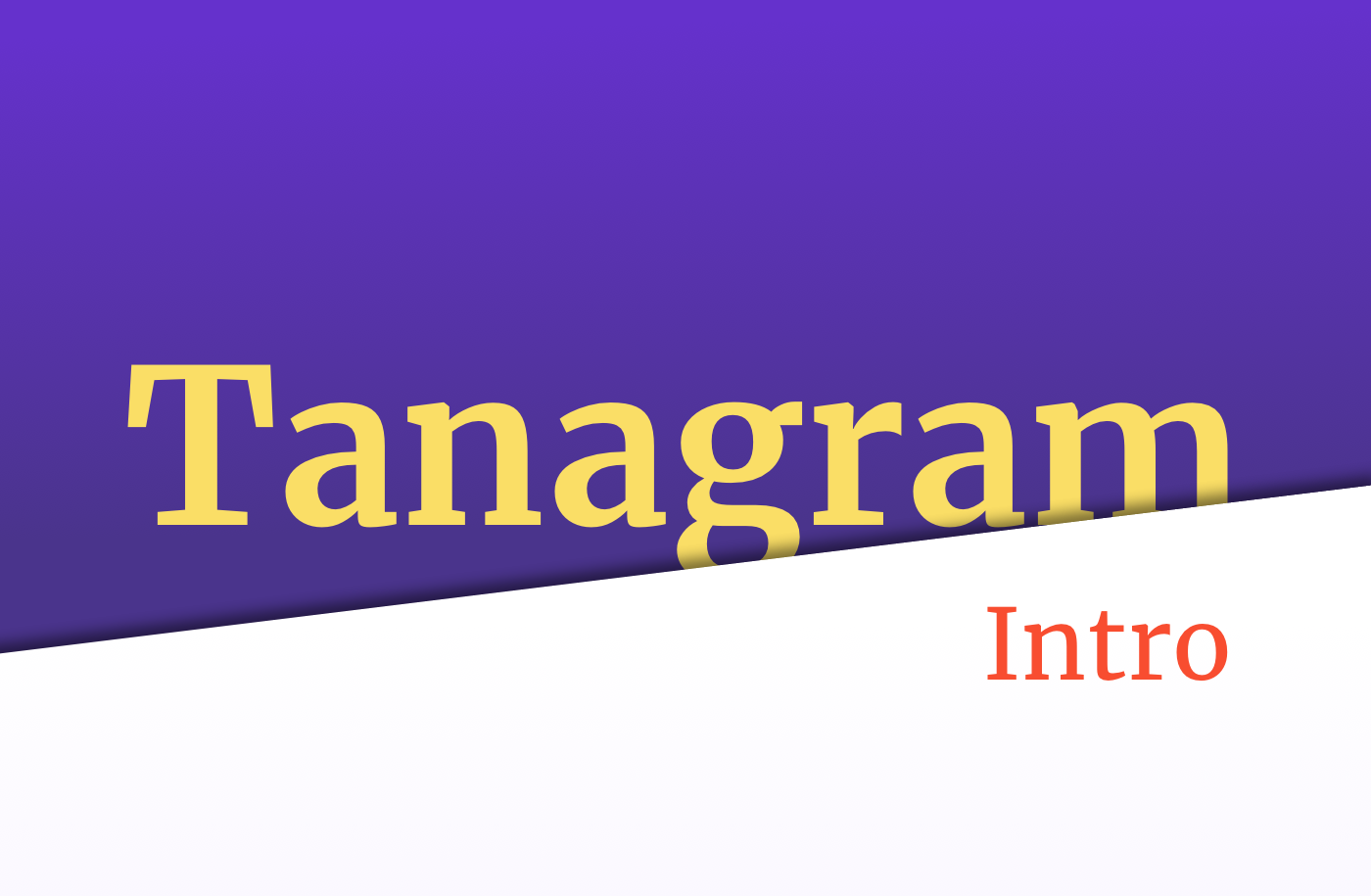 Tanagram is the name of a project idea I’ve been thinking about for a while. I trace the idea’s lineage back to a little prototype I built in late 2013. I didn’t think much of it at the time, but I’ve revisited this idea (or at least something directionally-related) countless times in intervening years.

With the free time I’ve had lately, I decided to gather my scattered thoughts and define what exactly I want to build, distilling many vague ambitions into specific product features. I treated it as an exercise in articulating my thoughts, as well as a singular place to point people to when I’m asked about the project (it’s rather complex to explain!). The result is a rather long read.

In short though, Tanagram is built around two hypotheses about modern software:

More details are available at tanagram.app. Feedback is absolutely welcome! You can reach me through the comments on this post or on Twitter.